H ome to Europe’s most active volcano, Sicily is the largest island in the Mediterranean and is famed for its unique culture, beautiful climate and important archaeological sites. Sicily lies just off the South West coast of the Italian mainland and attracts visitors who want to see Mount Etna, enjoy its beaches, and explore Greek temples and Roman villas. It is also well-known for its distinctive cuisine. Perhaps surprisingly, Sicily is perfectly accessible by rail as trains are rolled onto ferries which connect the island to the mainland and its railway network.

Tailor Made Rail
Malta to London by Sea and Rail From $1,999 per person // 9 days On this island hopping itinerary you can enjoy the delights of Malta’s capital Valletta before boarding a boat across the Mediterranean to the island of Sicily. After a full day in the resort town of Taormina, your onward journey takes you through Italy and France, with nights in Naples, Turin and Paris before crossing the English Channel to London.

Our Recommended Hotels in Sicily

The Excelsior Palace Hotel occupies a Moorish-style building, with panoramic views of Mount Etna and the hillside village of Castelmola. The hotel boasts a swimming pool and pool bar overlooking the coast, an a la carte restaurant and a concierge service. The famous Greco-Roman Amphitheatre is just 10 minutes’ walk away.

Housed in an 18th-century aristocratic building in Catania’s baroque area, the 50-room Romano House Hotel is a firm favourite with guests who appreciate the culture and history of Sicily. Il Riccio restaurant serves traditional Sicilian dishes and there is an extensive cocktail list at the hotel’s impressive and chic bar. 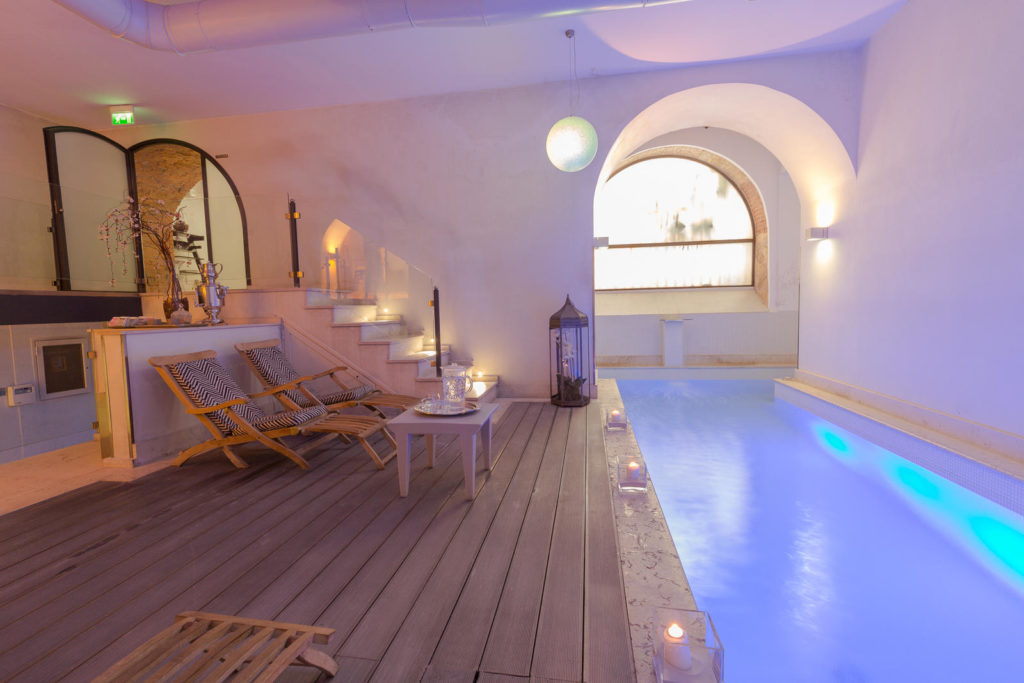 Right in the heart of Palermo’s old centre, the Quintocanto Hotel is housed in a building which dates back to the 16th-century, and has been lovingly restored. After a day of sightseeing, unwind in the spa, which features saunas, whirlpools and Turkish baths.

Combine this destination with...

Tailor Made Rail
Rome Italy’s capital, the Eternal City, offers a thousand years of history in one living open-air museum. View More
Sorrento & Amalfi Coast The Amalfi Coast lies on the west of the Italian peninsula and draws visitors from across the globe to enjoy its stunning coastline and picturesque towns and villages View More
This website uses cookies to improve your experience. We'll assume you're ok with this, but you can opt-out if you wish.Accept Reject Read More
Privacy & Cookies Policy
Necessary Always Enabled