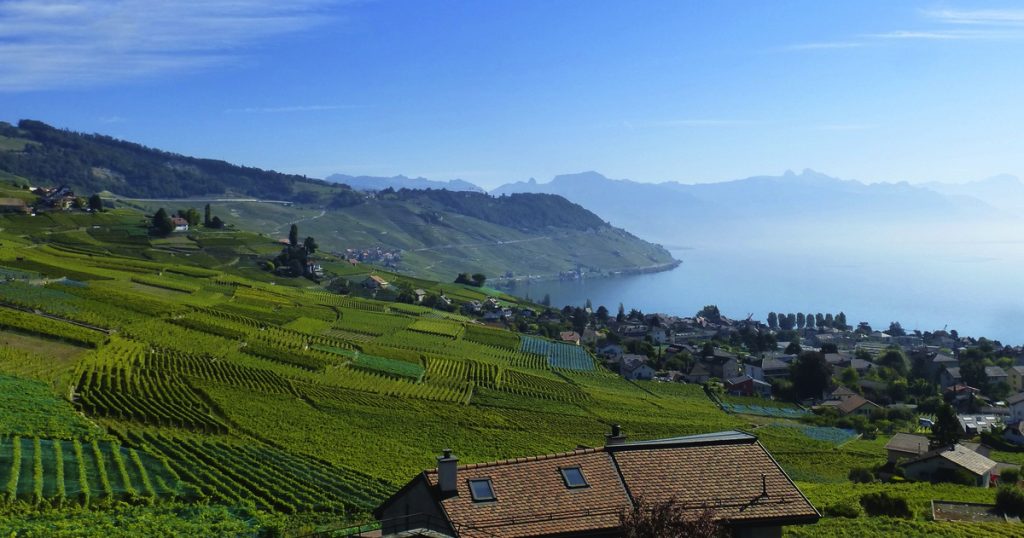 The Swiss side of Lake Geneva, also known as the Swiss Riviera, features glamorous resorts with Belle Epoque hotels, flower-lined lakefront promenades and a crystal-clear lake dominated by distant snow-capped mountains. There are also UNESCO World Heritage-listed vineyards and an annual jazz festival of world renown. And we haven’t even mentioned the trains yet!

Have a look at our ideas for rail holidays in Switzerland or create your own itinerary with the help of our friendly team. 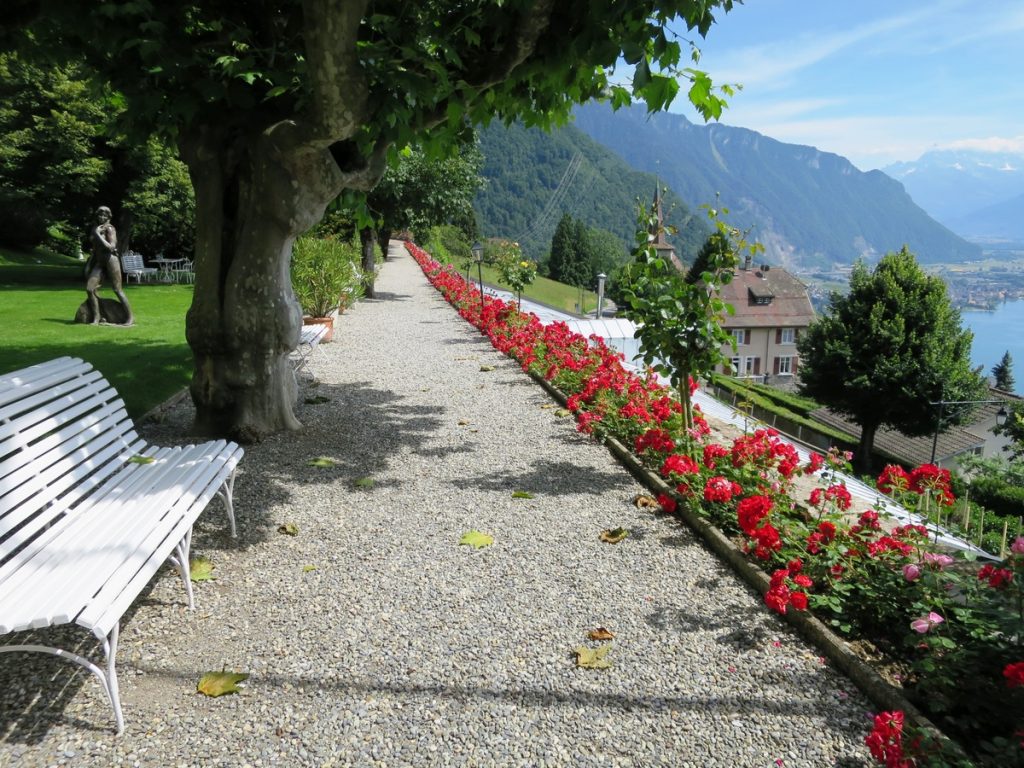 Climate: One of the sunniest corners of Switzerland, the Lake Geneva region averages a high of around 20 – 30 degrees centigrade between April and September, falling to as low as -3 degrees in December.

Language: French – though the majority of people can speak English

Getting there: The biggest stations on Lake Geneva are the city of Geneva itself, Lausanne and Montreux. Geneva and Lausanne are on a direct line from Paris. There are also direct trains from Venice and Milan, stopping at all three of these stations.

Getting around: Local train & bus services get you around the towns on the lake. You can also take one of the many boats serving both Swiss and French destinations. 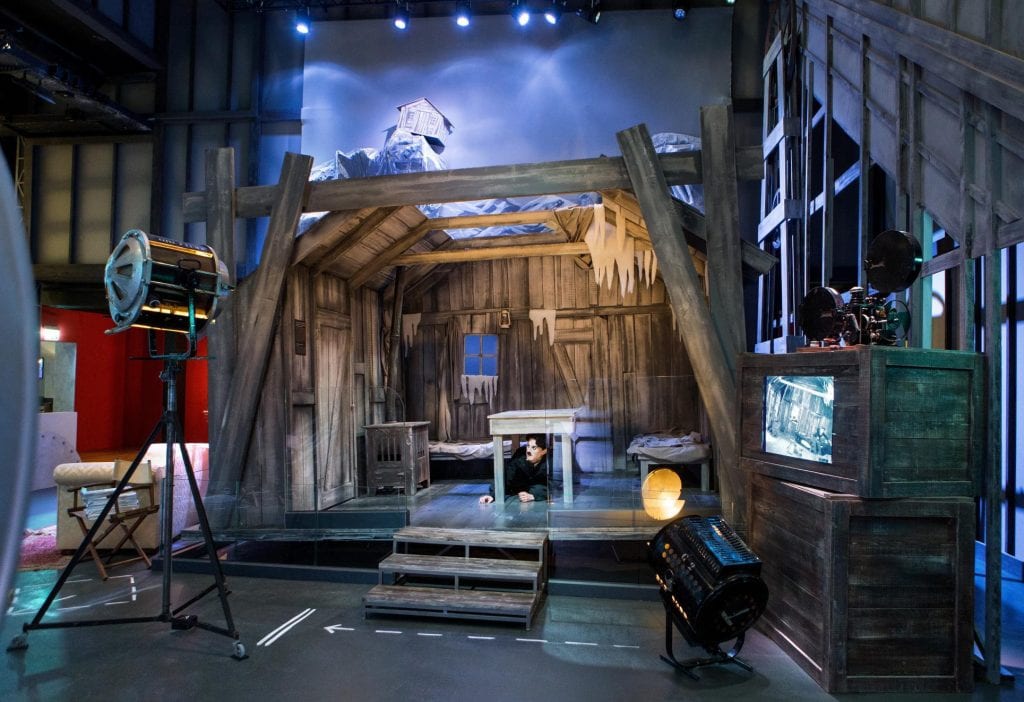 One of the region’s most famous residents, Charlie Chaplin spent the last 25 years of his life in a house overlooking the lake. This house is now a fantastic museum dedicated to his life and work.

Closest station: Vevey (and then a bus up to Coursier-sur-Vevey) 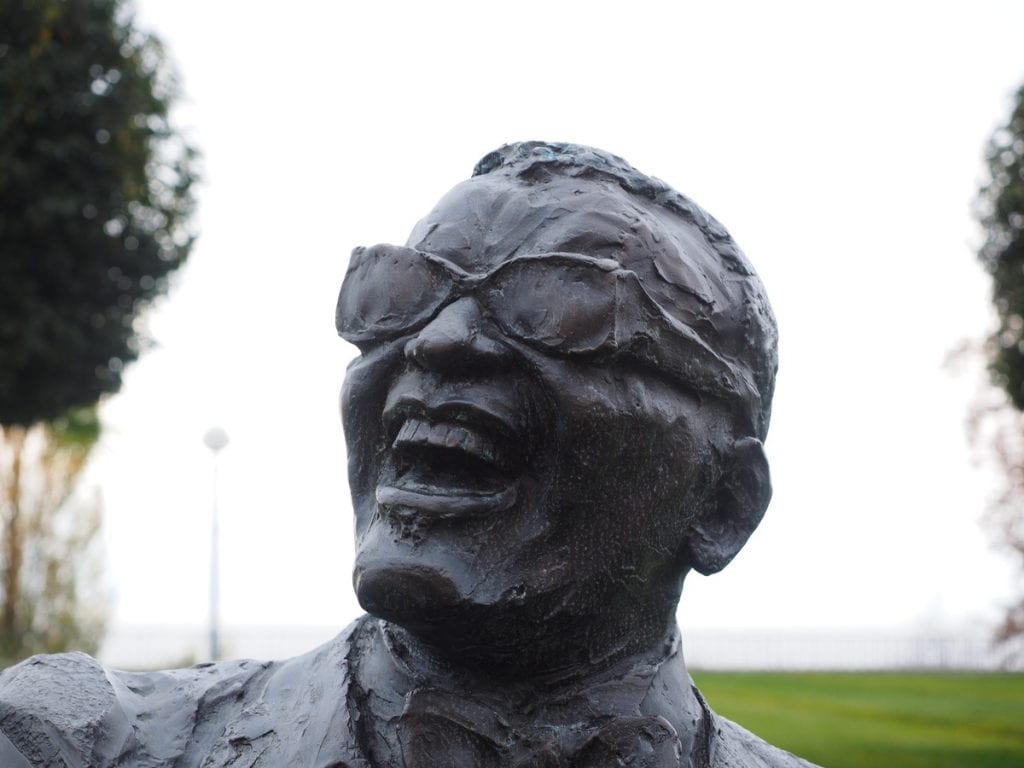 An annual jazz festival which has become one of the most famous in the world since its debut in 1967. Now, the programme is as likely to feature big names from pop music and rock along with the jazz. 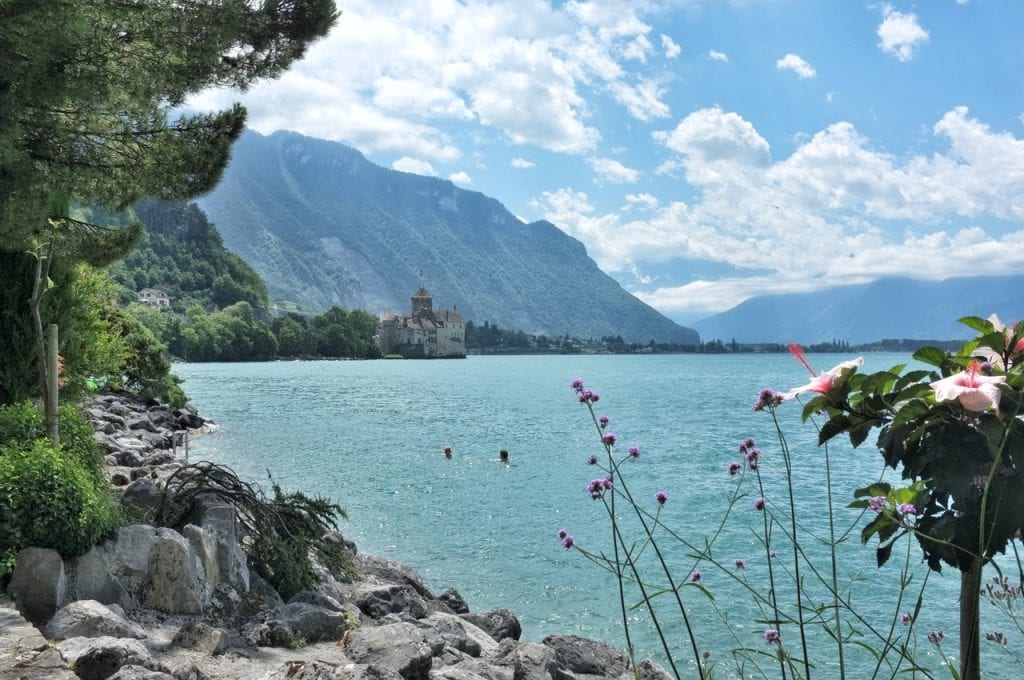 A leisurely stroll along the lakefront brings you to the imposing Chateau de Chillon, one of the most visited in Europe (and featured in our favourite castles blog). This castle dates back to the 10th century and features panoramic views from the ramparts. 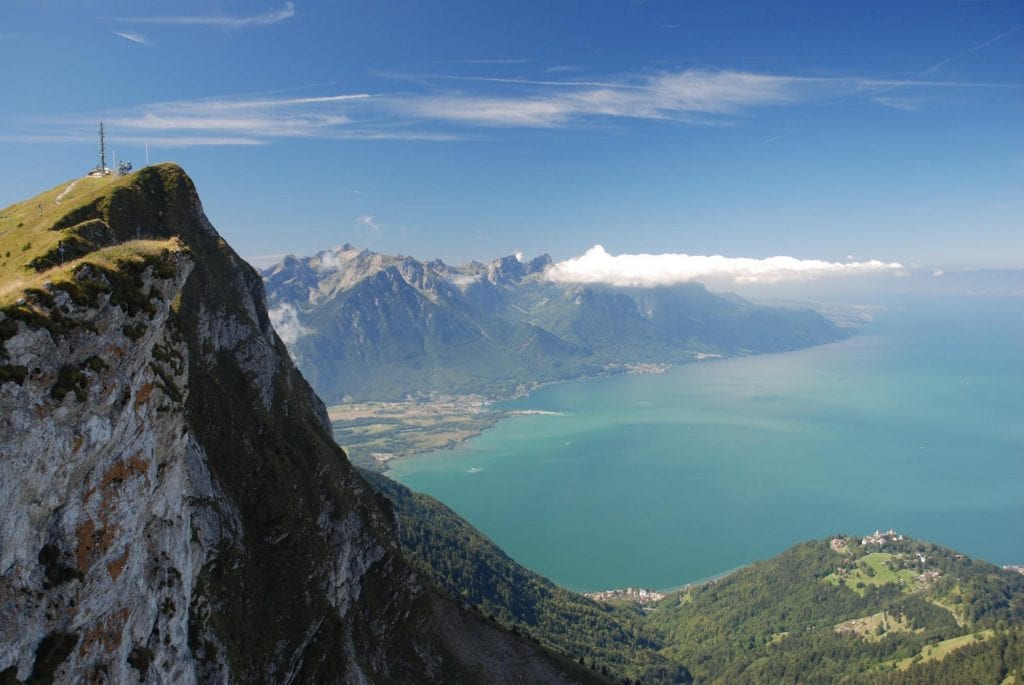 From Montreux, you can catch a scenic cog-wheel railway up into the hills above Lake Geneva. The top station is at 2,042 metres above sea level and, on a clear day, the views are spectacular. There are also some friendly marmots to visit. 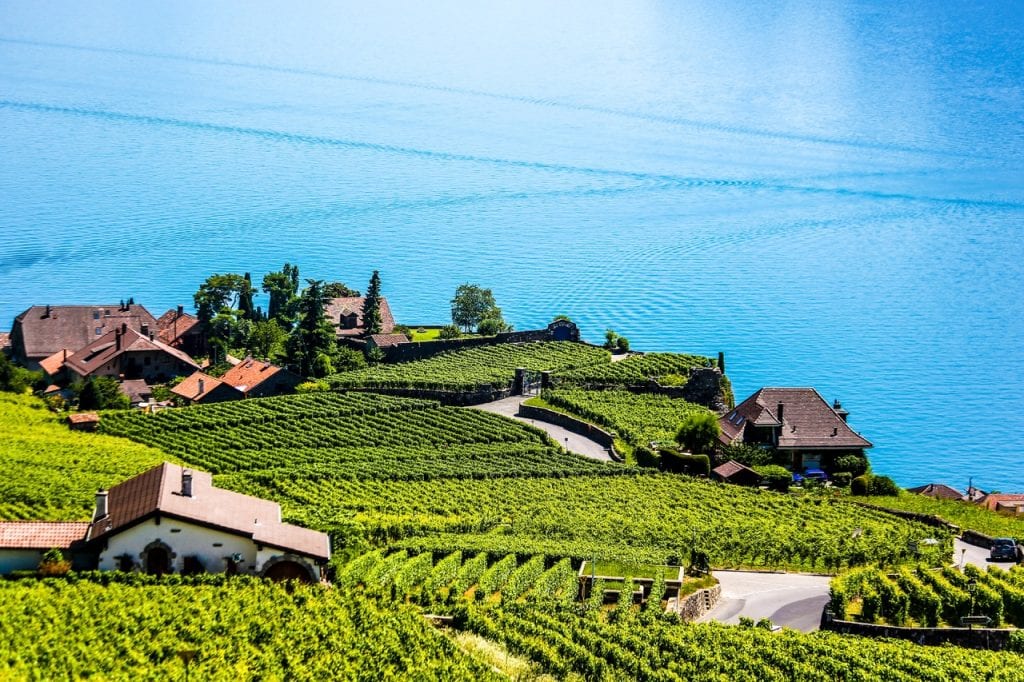 These historic, UNESCO World Heritage-listed vineyards are not only beautiful to look at, but also provide some of Switzerland’s best wines. If you walk around the many trails available, many wineries offer tastings to quench your thirst. 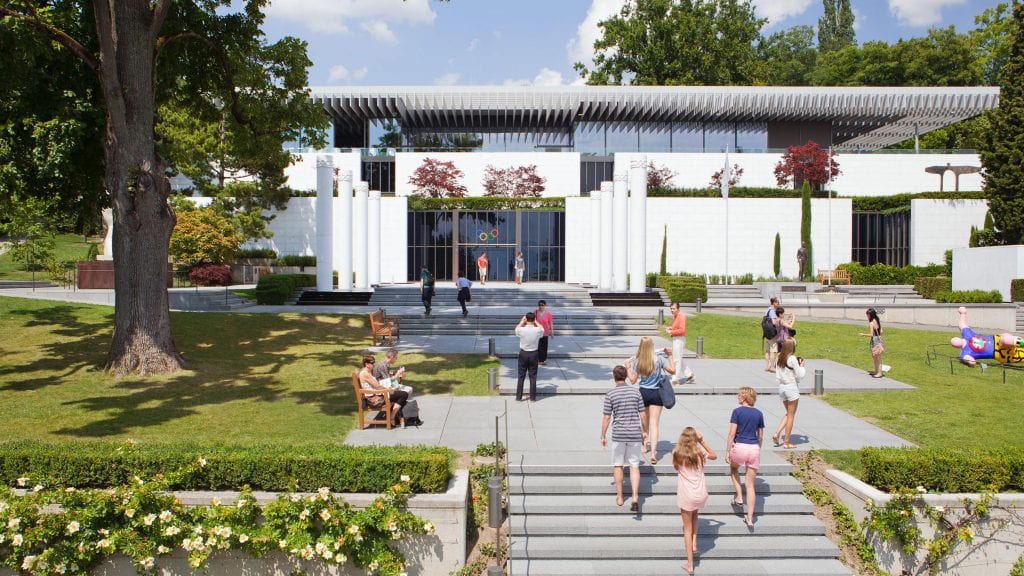 Lausanne is home to the International Olympic Committee so it’s fitting that this should also be the home of the largest archive of Olympic Games in the world, with over 10,000 artefacts. There’s also a lovely sculpture park around the museum.

Don’t miss: An evening cocktail on the terrace of Le Mirador Spa & Resort (which you can access by funicular from Vevey). The view comes with a suitable price tag, but it’s well worth it.