Berlin: From an insider’s perspective 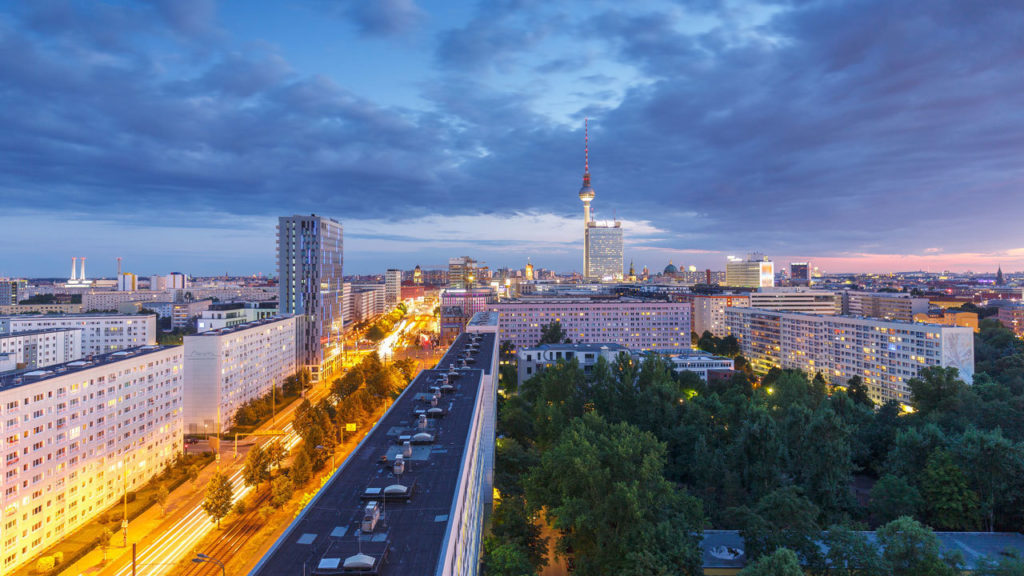 Berlin: From an insider’s perspective

Being an enthusiastic city explorer and trainspotter myself, I was very delighted when Tailor Made Rail asked me to write about my home town, Berlin. I have been living here for over 25 years now which I think allows me to say that I know this city quite well. So where to start?

First of all, you need to know that Berlin is the city of diversity and opportunities. It has something for everyone. Each district and even areas within – that we call a ‘kiez’ – have their own charm and character which reaches from the noble bourgeois Charlottenburg and the area around the Savignyplatz over to the artist quarter with many little cafes and hipster boutiques in Kreuzberg.

Berlin has undergone so many changes in the last few decades and lots of things are going to happen in the following – or not: thinking of the new airport, but that is not of interest when travelling by rail anyway!

Growing up as a child here, I never actually realised what a historically important place Berlin is. Sure, I was aware of the fact that Berlin used to be divided but I took me sometime to realise how it must have been to either grow up on the one or the other side. My parents (both from West-Berlin) told me many stories from those times.

A good place that illustrates the Berlin division is the Wall Memorial near U-Bahn station Bernauer Str. I think it is very informative and moving. They kept a bit of the Berlin Wall and the death strip and there is also a museum (admission free) opposite and a watch tower.

Also well worth seeing is a tour through the Bundestag. This is where our German parliament sits and unique of its kind if you think about what changes it has undergone throughout the 20th century. The glass dome is open to public and you will also find a gourmet restaurant up there.

You shouldn’t leave Berlin without visiting the birthplace of the city, i.e. the Nikolai quarter. It is a beautiful spot amid the tumult of the big city. Here you will find restaurants that offer typical Berlin cuisine, quaint cafés and lovingly designed shops.

If it happens to be a rainy day and you are not a big fan of museums, I can recommend the new renovated cinema called Zoo Palast. The cinema is back from the 1920s – it was the premier theatre of the film metropolis. The old building was destroyed during WW2, but being replaced with this one in the 1950s. They show films in English from Sunday to Wednesday, so don’t be scared of finding yourself in a show with terrible German translations (yes, we do dub most of the films!). When checking their programme, you have to look out for the OV behind the title that denotes the film is being shown in its original version. They also offer special box seats from where you can order food and drinks that are beyond the scope of popcorn and coke.

You can experience a different kind of shopping at the flea market on Straße des 17. Juli near Tiergarten station. It has been a Berlin institution for years and offers a wide range of antiques offered by connoisseurs and enthusiasts alike. 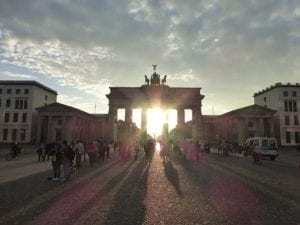 The Brandenburg Gate, one of the great symbols of a reunified Berlin 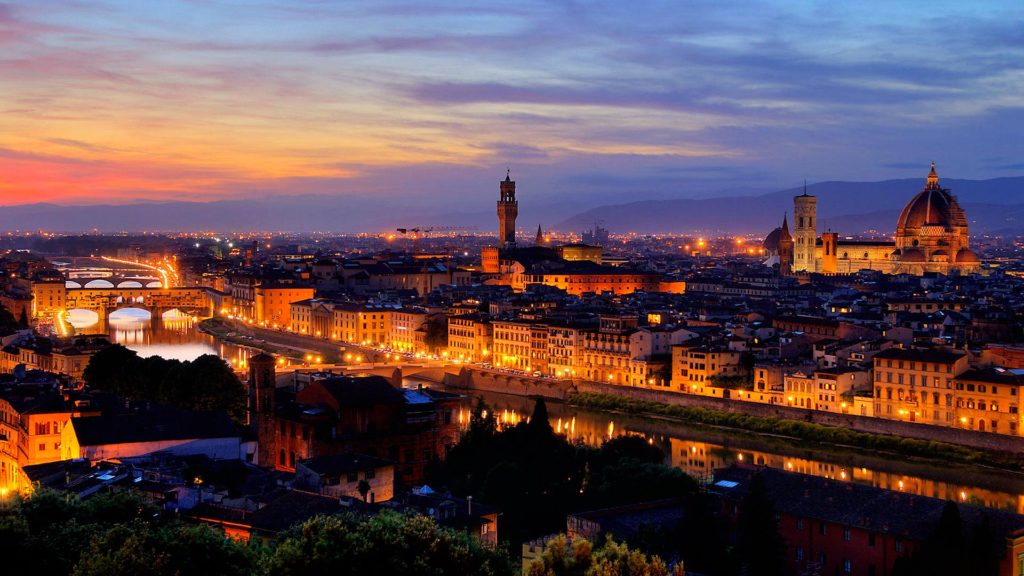 From $3,099
19 Days
Grand Tour of Italy
This epic exploration of Italy's finest cities and most beautiful countryside takes you from Venice down to Sicily and back. Visit the elegant cities of Rome and Florence, and relax on the Amalfi Coast and Lake Como.
From $3,099 per person // 19 days

From $1,469
8 Days
Lake Como & the Amalfi Coast
Combine two of Italy's most beautiful travel destinations with rail travel between and a night en route in Milan on this great Italian itinerary. If you have more time, why not extend your stay in each place, or continue your travels across the Straits of Messina on to the island of Sicily?
From $1,469 per person // 8 days